With Legacy, Waubgeshig Rice places himself squarely at the forefront of the next wave of Native authors. Bold, envisioned storytelling. A hands down pleasure to read.
-Richard Wagamese

I’m very happy to announce that my new novel Legacy will begin shipping across Canada by the second week of August. Published by Theytus Books and edited by the wonderfully brilliant Adeena Karasick, the story follows four young siblings from an Anishinaabe community as they try to rewrite their family’s legacy of tragedy.

Muskrat Magazine was kind enough to chat with me recently about the novel and published a great preview. Check it out for a better idea of the story and how it came about. I will announce an official launch in Ottawa (and hopefully Toronto) soon, and I’m currently lining up other readings at literary events. Stay tuned for details. Theytus is also working on an electronic version of the book, and hopefully that will be available not long after the hard copy.

This has been my greatest creative endeavour thus far. It’s a real labour of love, and I hope you get the chance to read it. Please take a moment to view the video below for more. Miigwech!

We didn’t have power. We didn’t have running water. We grew up in a small house in an isolated corner of a treaty-settled island. As such, we weren’t meant to have much. But we had love. We had knowledge. We learned respect and humility. And because our roots were deeply embedded in both the reserved land on which we lived and in the town across the way, we were aware of the paradox of our lives.

To get a glimpse of life outside the bush, our parents provided us a small twelve-inch black-and-white television with erratically protruding rabbit ears. Our mom would delicately position the antennae while our dad would connect the wires of that tiny televised window to a car battery for power. There was only one reliable channel that came through the fuzz: CBC. Once in a while they’d get lucky and tune in CKCO-TV from Kitchener. But in the mid-1980s, CBC had all we needed: The Nature of Things with David Suzuki; Hockey Night in Canada; and The National.

The Nature of Things was educational and eye-opening. Hockey Night in Canada was an entertaining diversion from the daily rez routine (which, ultimately, led me to becoming a life-long Toronto Maple Leafs fan, for better or worse). Upon their conclusion, each show always led into The National with Knowlton Nash. Our parents would usually let us watch the first few stories, then it was time for bed.

Back then I was never really that interested in the news. The stories were always about far-off places in Canada and around the world that I felt no real connection to. Like many other kids of that era, I assumed Knowlton Nash was the host just because his name sounded similar to the show’s. And whenever his black-and-white bespectacled face occupied the tiny screen, it usually meant my day was over.

Eventually, we got hydro at our house. And as I got older and a little more aware, I began to understand the importance of the news, and I always associated Nash’s face with it. Still, the disconnect remained because I wasn’t seeing my life or my community reflected in the national narrative. I was no stranger to Canadian society; my mother is from the town that neighbours our community and I spent much of my childhood with my relatives there. But because “Indians” were rarely mentioned in the headlines, to me, Nash became the face of the world outside the rez.

But then people like Elijah Harper and the Mohawks of Kanesatake forced the national media to pay attention to Indigenous issues. That’s when the stories Nash introduced began to resonate a lot more with me. By the time he retired in the early 1990s, the media’s treatment of Indigenous stories was improving. It still has a long way to go today, but that’s when things started to turn around. At that point, Nash wasn’t as much of a foreign voice to me anymore.

He died this weekend at age 86. I never met him, but he’s highly regarded among my colleagues as a man of integrity and respect, and I believe them. Today I work at CBC, and have reported for the National dozens of times over the years. If there’s anything that I learned subconsciously from Nash, it’s that the outside world really isn’t that far out of reach. 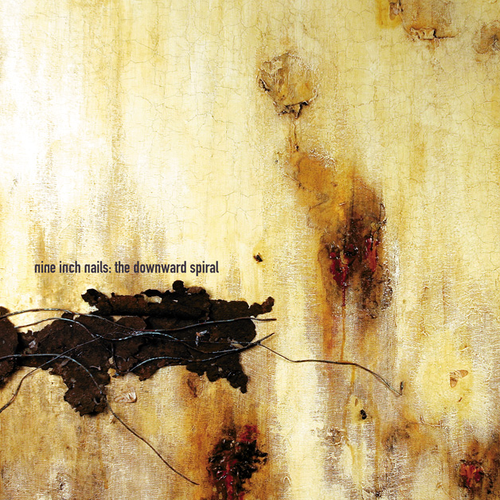