For any author that relies on a primary career/day job for steady income, writing really is a labour of love. It means rearranging your life outside of your usual work routine to accommodate your passion for literary endeavours. That can result in sacrificing free time and activities to get writing done. But to better manage time and sustain a healthy, balanced, and happy life, I try to stick to a few simple habits that help me make progress and keep me creatively satisfied.

Make a routine and stick to it

Working eight hours or more a day can be daunting, and it’s sometimes hard to figure out when to write around that schedule. I’m very fortunate to have a creatively fulfilling career as a journalist with CBC, but after filing a story at the end long day, there’s not much gas left in the tank for creating fiction when I get home. So I set aside at least an hour for writing every morning before I go to work. The amount of words I get on the screen in that time varies – from as little as a paragraph to as much as a couple of pages – but I leave the house every day satisfied that I got something done. Depending on when in the day works best for you, try to stick to a set amount of time for writing as part of your daily routine.

Change up the venue

Because most of my writing happens in shorter spurts during the week, it can be difficult to transition into a longer, more relaxed pace on the weekend or a day off. I admit that my attention span isn’t vast enough to stay in one place all day, so when I have a wider window for writing, I like to work in different spots. I’ll start at home, and after taking a break to eat or for other obligations, I’ll head out with my laptop to a coffee shop, the local library branch, or a nearby pub. Breaking up those marathon sessions is always refreshing, especially if it takes me to a stimulating venue that caters to my mood. Give it a shot!

If you can’t write, think about writing

A daily routine can be complicated with a wide array of responsibilities, so outside of committed writing time, it’s often difficult to find ways to get words on the page or the screen. So I always make sure I’m at least thinking about writing when I can. Whether that’s on my walk to work (15 minutes in each direction), on my coffee or lunch break, in line at the store, or driving around the city, I’m contemplating where my story’s going and how I want to write it. I find that refining those ideas in my head makes a more efficient and effective writer when it comes time to sit down.

Piling the creative process on top of a job and other life commitments can sometimes make everything very overwhelming, especially if you hit a wall in the creative process. When things get a little to stressful, I like to hit the reset button by going for a run, hitting the gym, or practicing martial arts. Blowing off steam is a great mental equalizer, and always clears my head enough to get back to writing. Even just a short walk through the neighbourhood does the job. As an added bonus, exercise can keep you healthy! Who knew?

Sometimes the greatest inspiration is enjoying someone else’s creativity. Whether it’s taking in live music, attending a reading, watching a play, or visiting an exhibition, an evening or afternoon out to enjoy the arts can help kickstart the internal word machine. I always make time for all kinds of shows, and I find when I get home, I’m always motivated to write. Also, having fun is always important!

These are just a few habits that keep me writing, and they’re by no means a perfect formula. But if you’re an author with a busy schedule, you may find some of these tips helpful. Write well!

I think I’m well beyond the halfway point now… #workinprogress 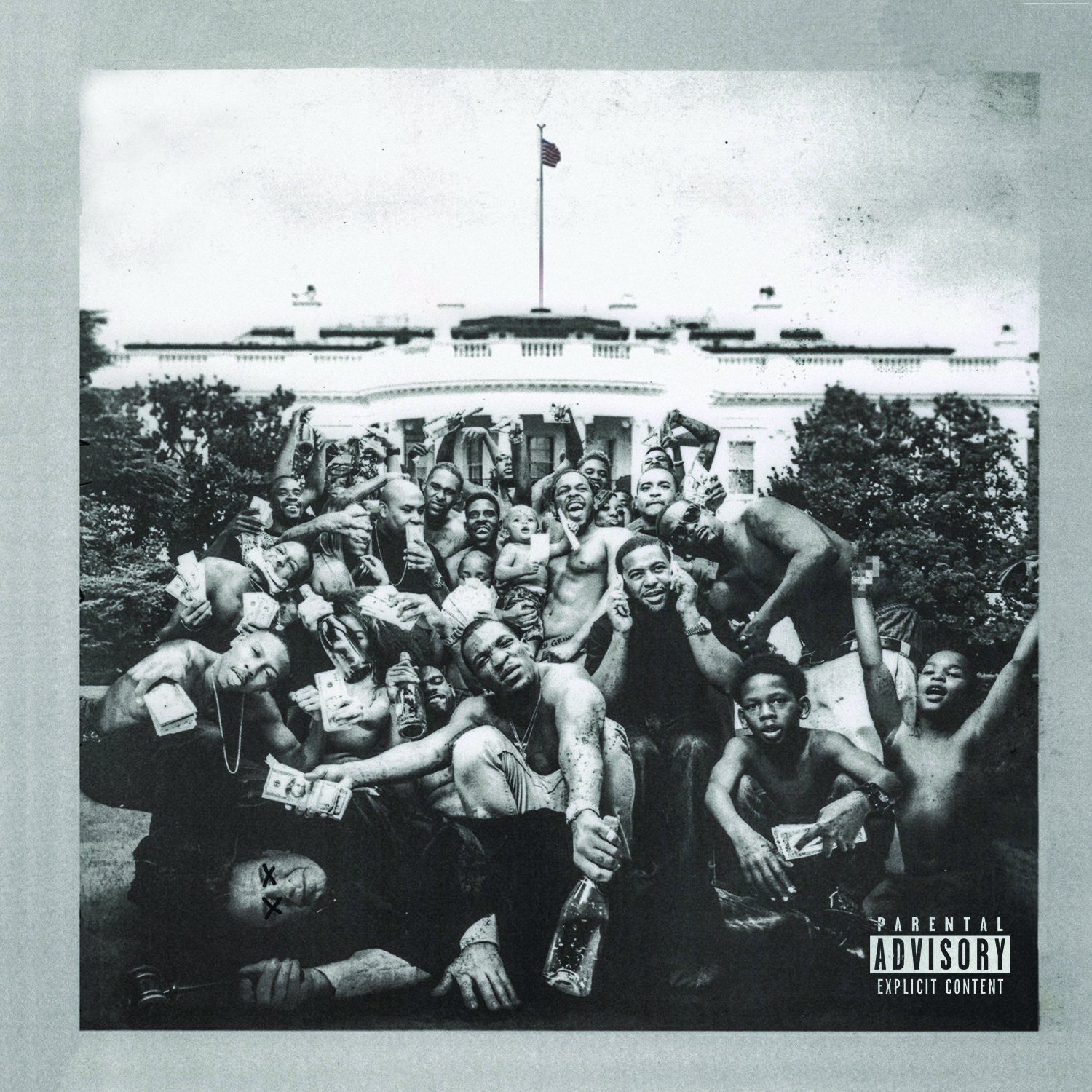 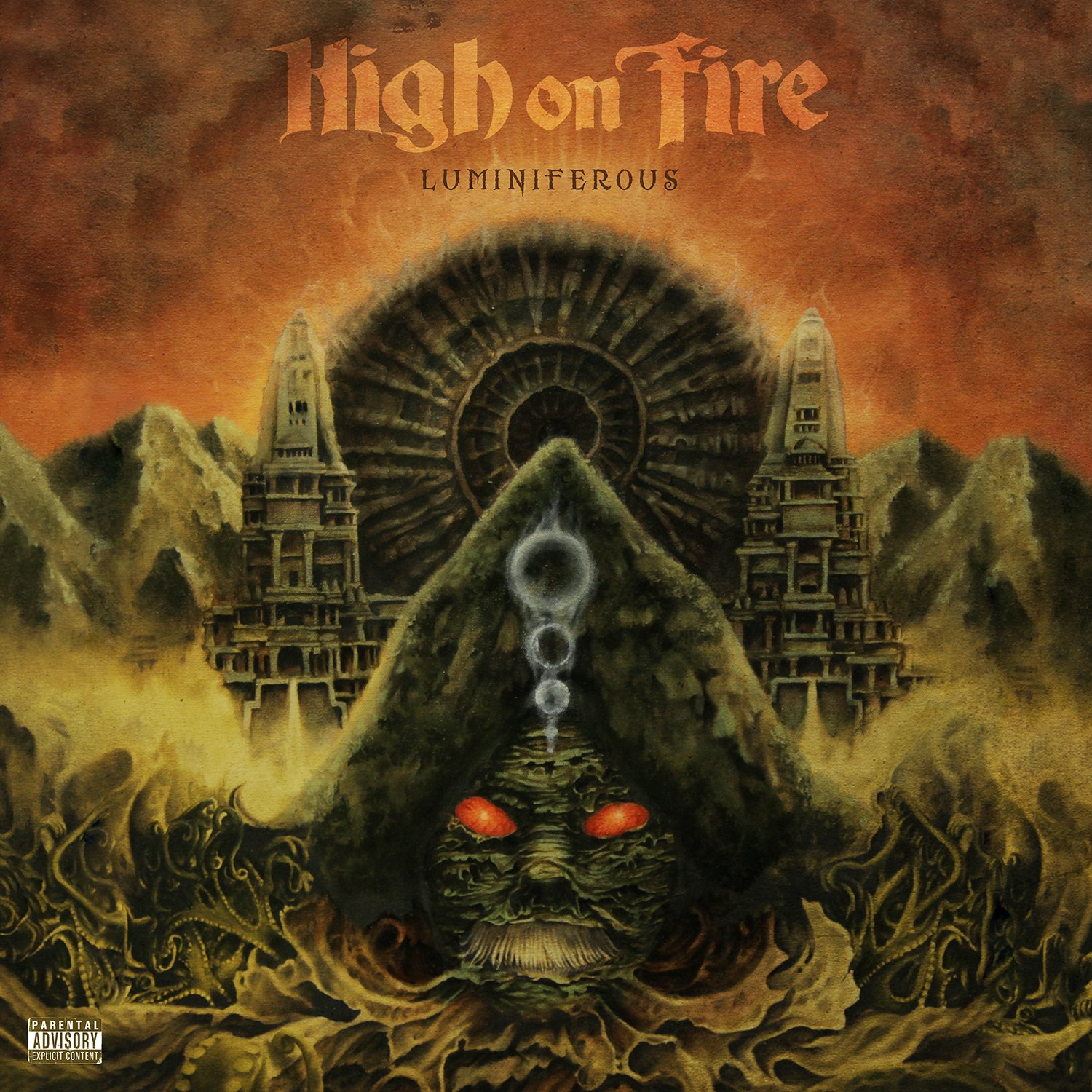 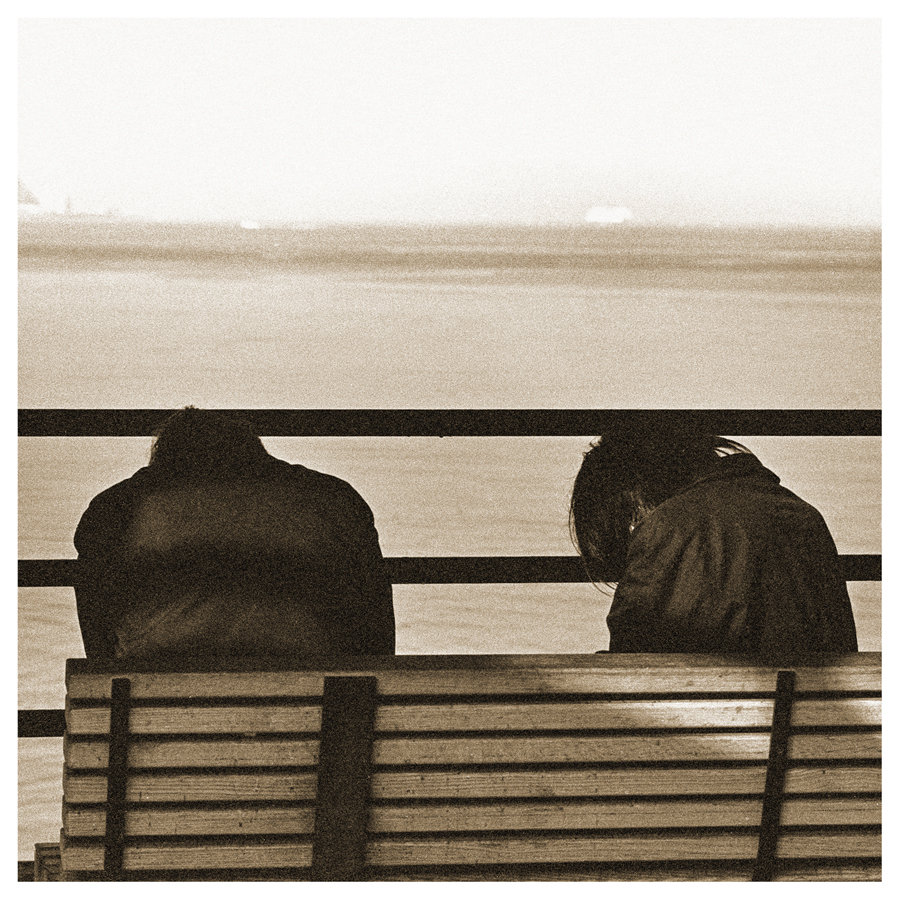 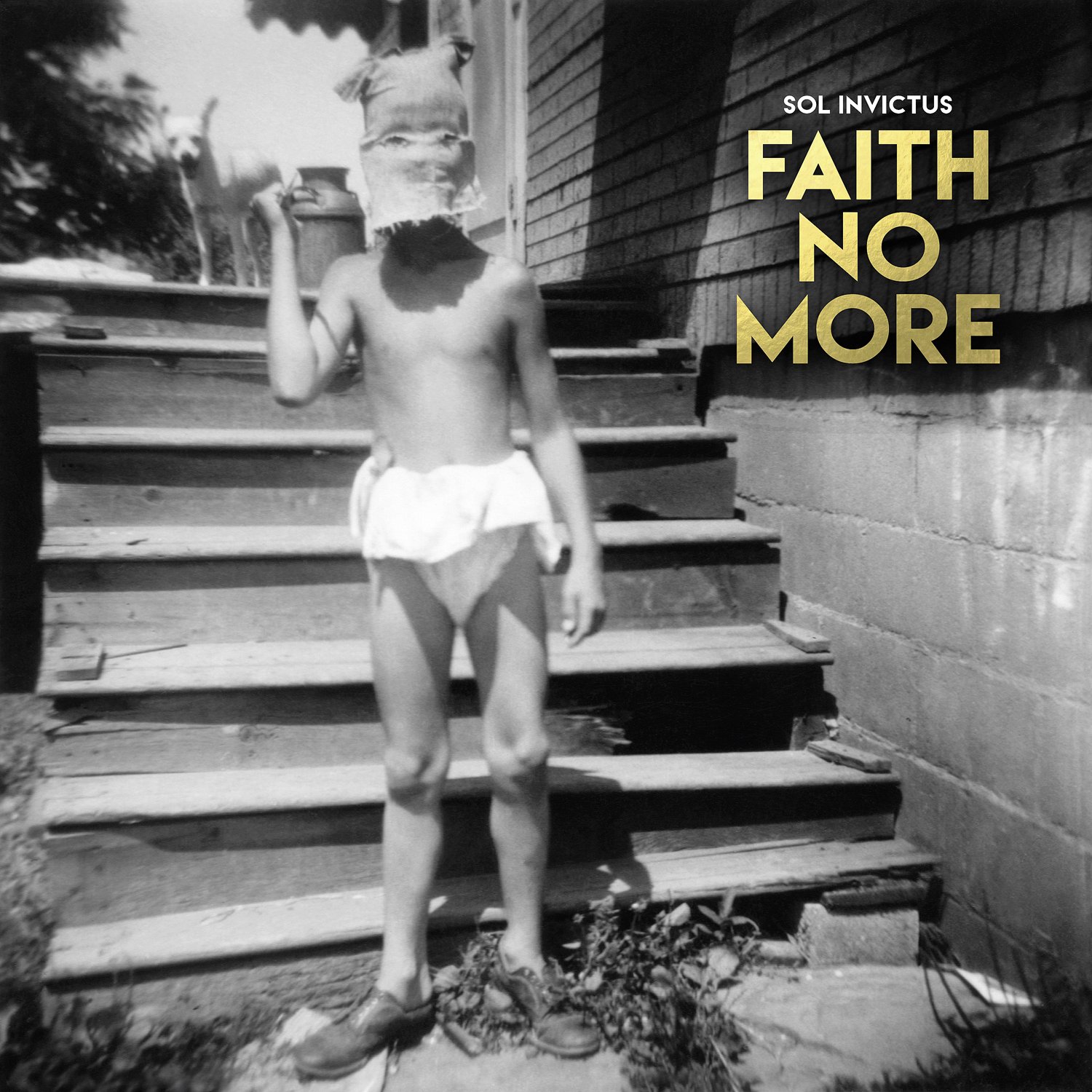 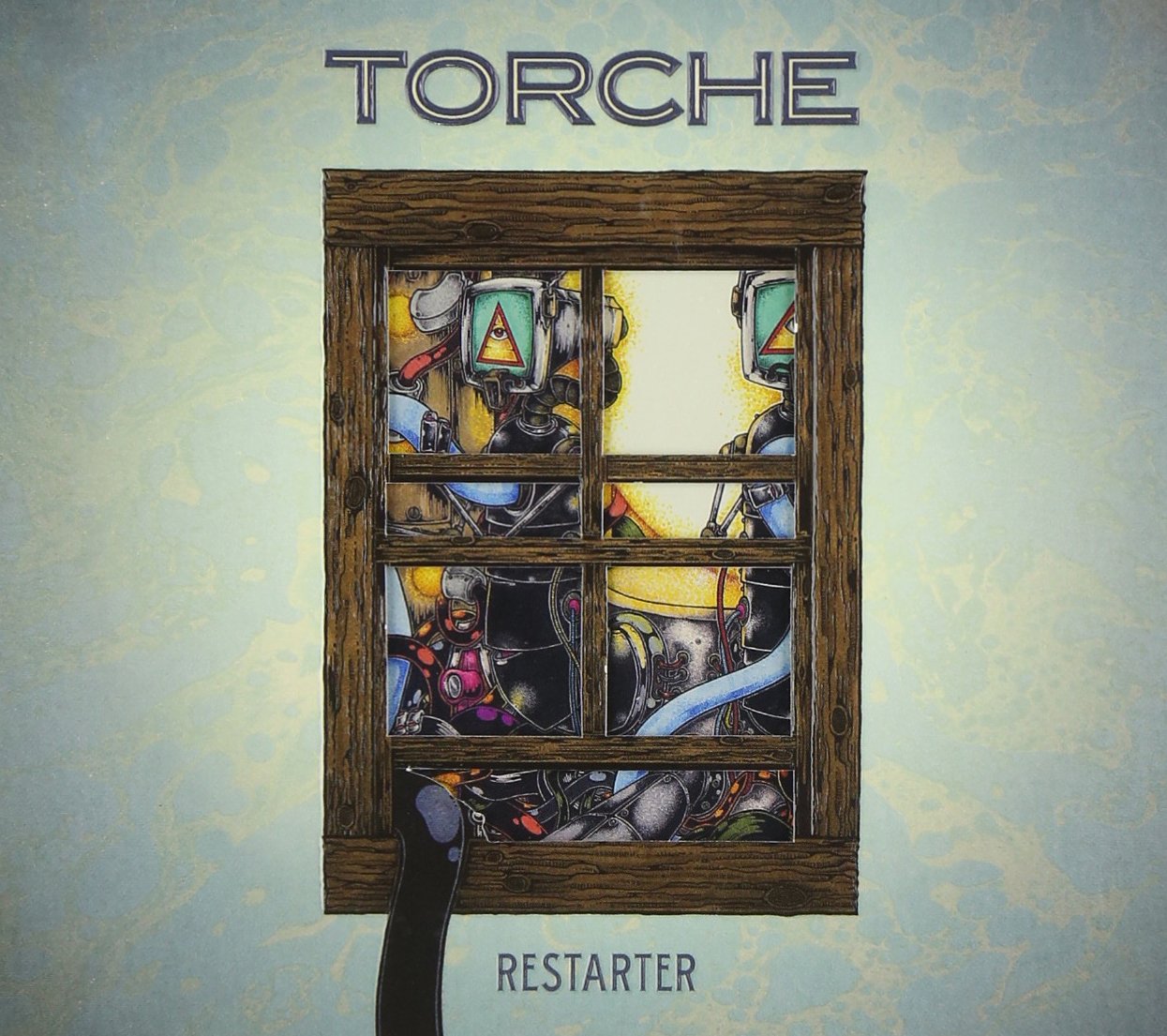 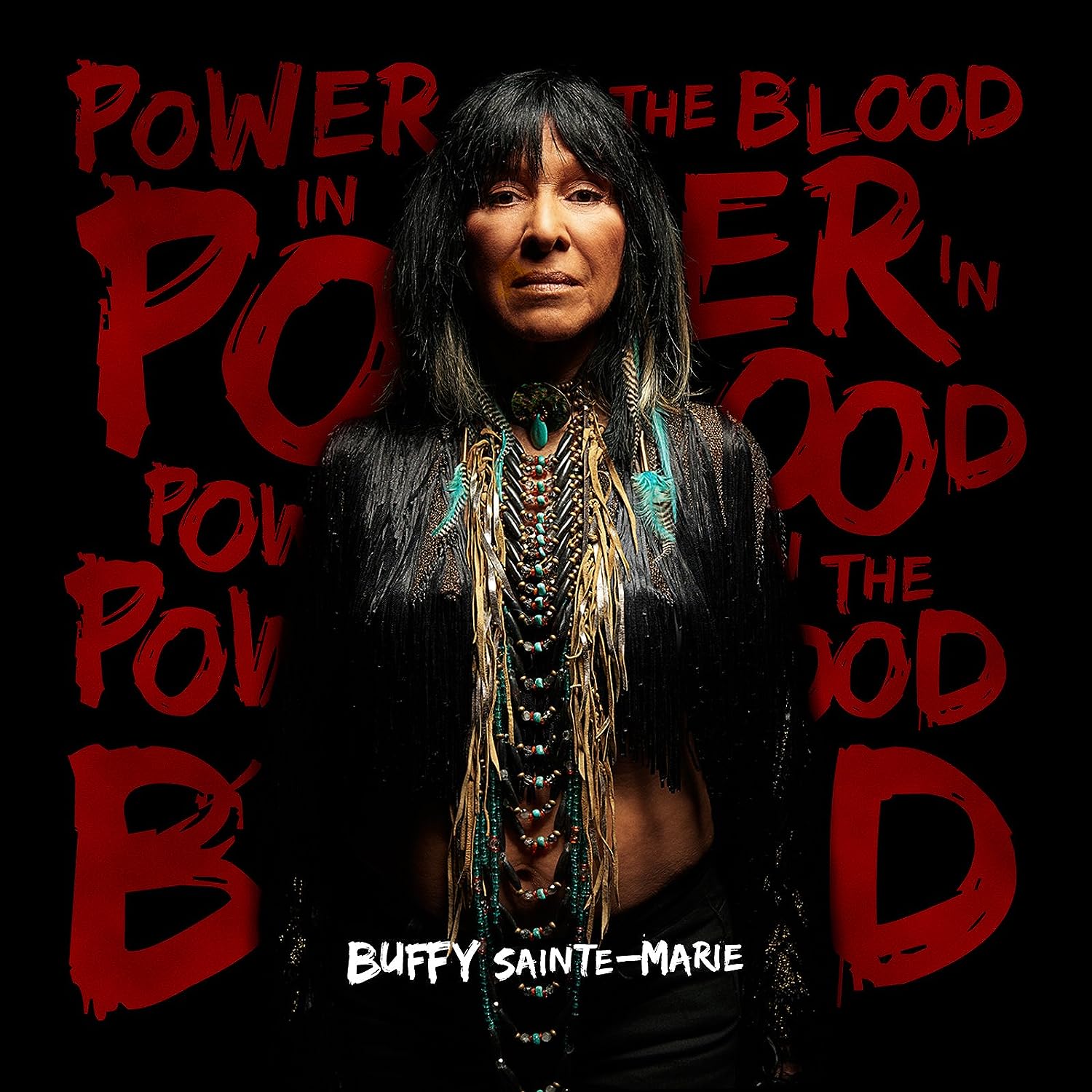 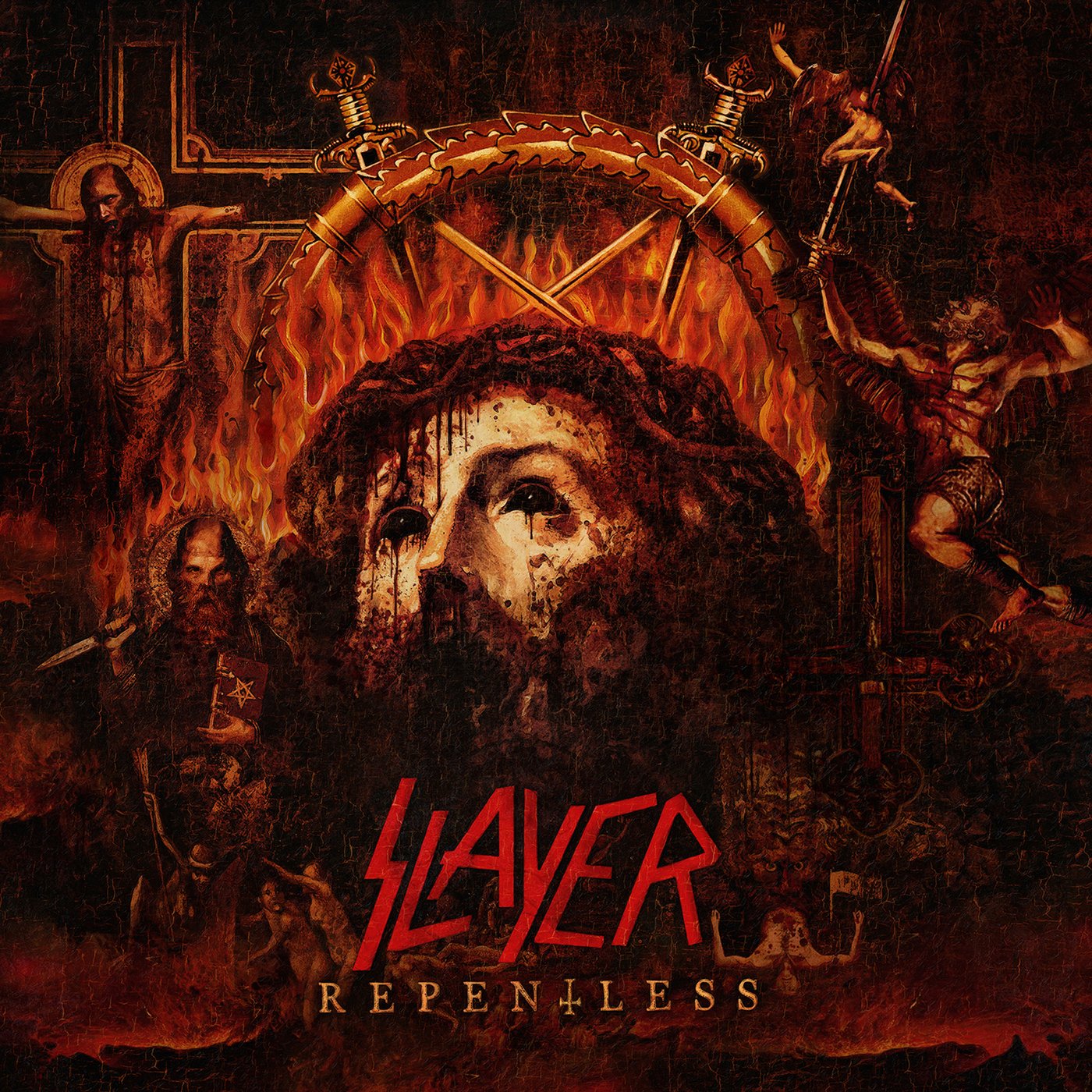 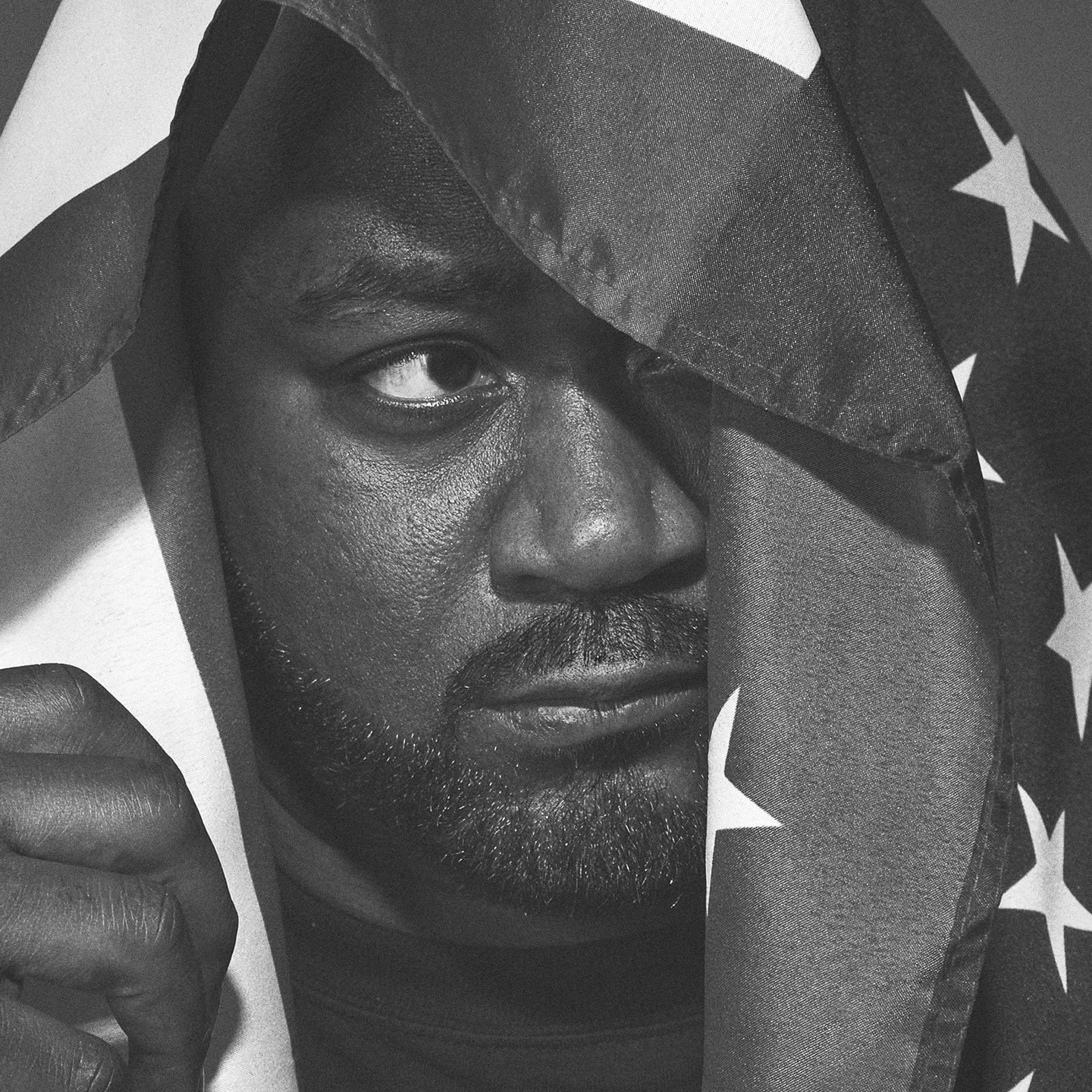 I’m currently on a brief leave from my job at CBC to work on my next fiction project, thanks to a grant from the Ontario Arts Council. I’m thankful to both great organizations for allowing me to take the time to pursue this opportunity. To mark this next step in my literary career, my mom recently dug up something I wrote as a teenager and scanned it for me. Feel free to read, while I cringe: