In an effort to animate this blog a little more effectively, I’m going to start sharing more personal stories through different methods. I just turned 36 last month, and at this point on my journey of life, I’ve managed to amass quite a few tales of relative intrigue. I sometimes share those stories on social media, and as a result, I neglect this space, which should be my primary digital outlet. Every couple years I make these “resurrect the blog” posts, but this time is different, I promise 😉

To harness some of those stories shared through other media, I just signed up for Storify. It’s a neat way to aggregate different posts and media into a story. For my first Storify, I’ve collected an experience I shared on Twitter during a drive to northern Ontario just before Easter. It’s about my first day of school as an exchange student in Germany in 1996.

Brazilian Jiu-Jitsu changed my life. It made me more dedicated to my health and well-being. It set out solid goals for which to reach. It provided a new level camaraderie and friendship that I’d never before experienced in sports and recreation. Most importantly, it gave me a whole new physical and mental challenge that’s always a lot of fun.

BJJ is a martial art with roots in Japan that was modified and refined in Brazil in the 20th Century. Simply put, the sport combines grappling, wrestling, and Judo in complex sequences of ground fighting. Its history is very interesting, and its evolution is impressive. Today, it is a crucial element of modern mixed martial arts.

I got my start in BJJ in late 2009 when I lived in Winnipeg. Two of my friends, Wab Kinew and Gabriel Daniels, had picked it up a year or so prior, and suggested I try it. I went for a couple of trial classes at Rodrigo Munduruca’s school and was hooked right away. It was one of the hardest workouts I had ever done. Learning the techniques was fun, but it wasn’t easy. “Rolling”, as it’s called, is a constant struggle for dominant positions and submissions. Failure to dominate results in being physically crushed, or having your limbs painfully twisted. After those initial classes, I was exhausted and sore, but I couldn’t stop thinking about it. I signed up by the end of the week.

It became my primary physical activity. I still ran and lifted weights at the local YMCA, but BJJ took over. I was going at least three times a week, when my work schedule permitted. My strength and endurance increased. My mental focus sharpened. While BJJ is an intensely physical sport, it’s also very cerebral. Knowledge of technique and strategy is a matter of tapping out or making an opponent tap. It’s imperative to always be thinking many steps ahead.

While I fell in love with the sport, my time in Winnipeg drew to a close. I decided it was time to move closer to home, so I went to Toronto just a few months after starting BJJ. I was in transition; not really sure where I was going to end up for good. So I was on hiatus from my newfound passion. It was a tough break, but once I settled in Ottawa for good, I signed up at the Ottawa Academy of Martial Arts in late 2010. I found the same positive, fun, and challenging environment there, and couldn’t have been happier to resume rolling.

Unfortunately, I suffered a major back injury unrelated to BJJ that kept me off the mats for many months. Other physical setbacks kept my training sporadic for most of my first year in Ottawa. But I recovered fully and was able to get back into it on a regular basis, and I haven’t had any injuries since. Despite the intense nature of the sport, I’ve never been hurt because of it, other than countless bruises and a few twisted ankles and fingers. Because of the tight spirit of team training, everyone looks out for each other. We’re all friends, even in the heat of battle.

On the mats, I’ve met people of all social, cultural, and professional backgrounds. I’ve rolled with cops, electricians, students, lawyers, government workers, teachers, ironworkers, and the list goes on. It transcends cultures. I’ve never been involved in a recreational activity that’s so culturally diverse. Something I have been delighted to notice is the growing number of Indigenous people putting on the gi and getting on the mat. There are many positive and inspiring stories, like this one about a young mom in Saskatchewan who’s a top-ranked fighter.

I believe that’s because of the strong sense of community BJJ promotes. I also believe it’s because the sport is so accessible and beneficial, and it speaks to the spiritual and physical goal of healthy living that’s deeply ingrained in many Indigenous cultures. Some may even argue it speaks to the role of the protector that’s a crucial part of those cultures as well. Either way, I highly recommend it to everyone.

Late last year I received my blue belt from Professor Pat Cooligan at OAMA. It was one of the proudest moments of my life. BJJ has been a long journey for me, and it feels like I’ve taken a major step. To accomplish something that’s so physically and mentally difficult is hugely rewarding. I plan to continue on this path for as long as I can. Hopefully I’ll meet you on the mats. 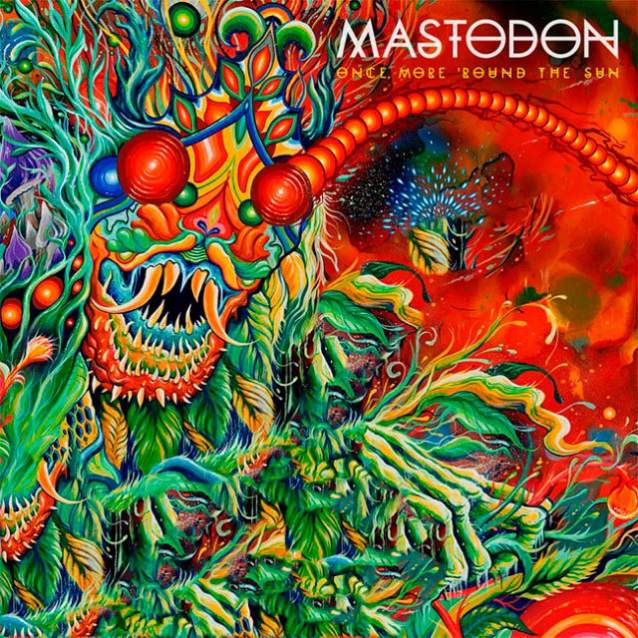