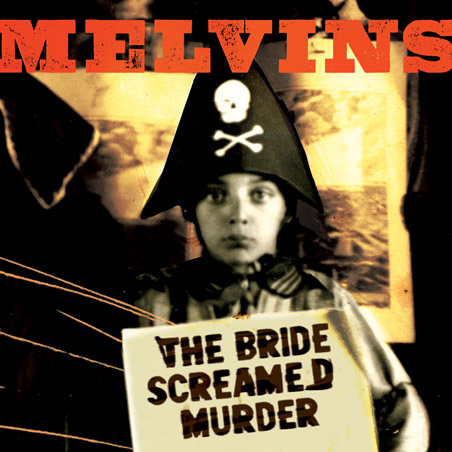 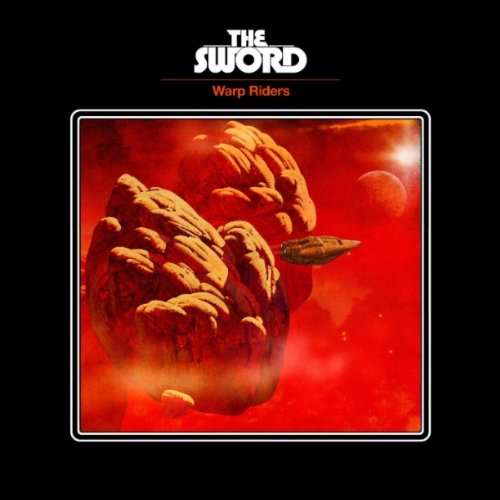 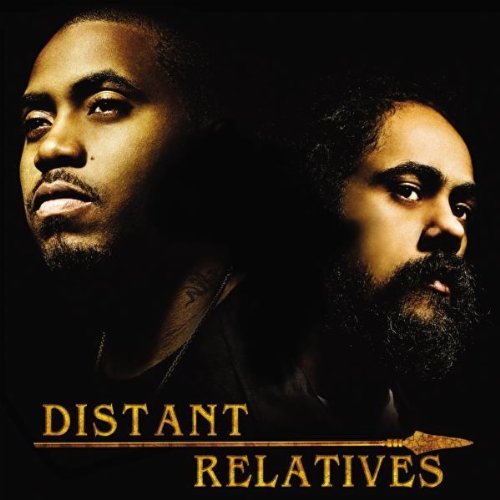 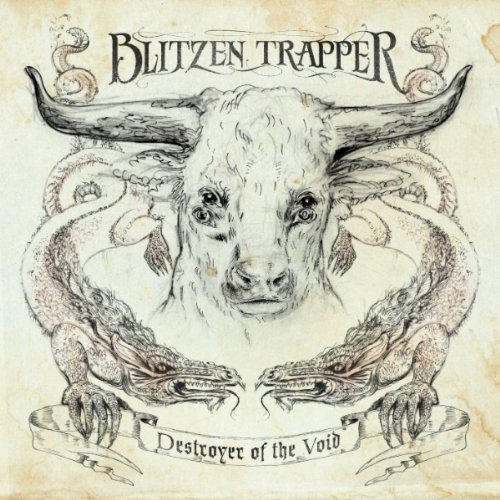 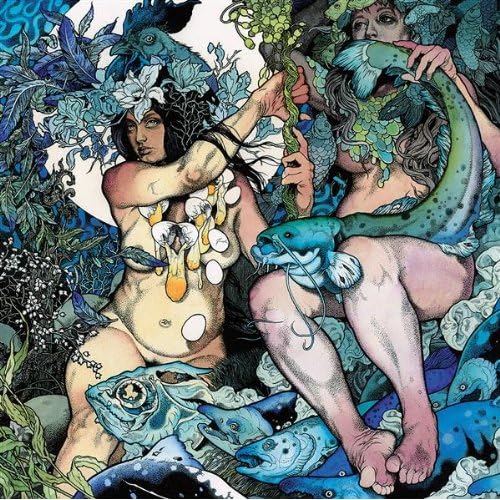 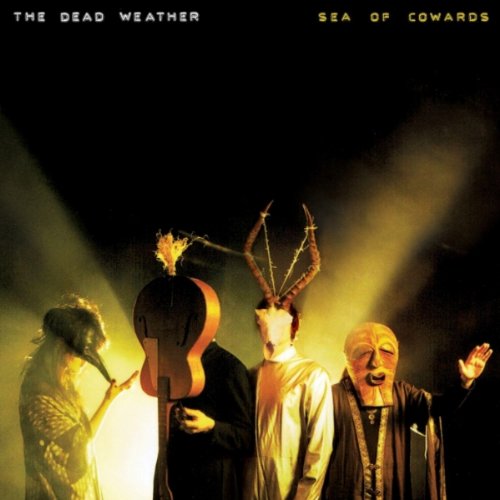 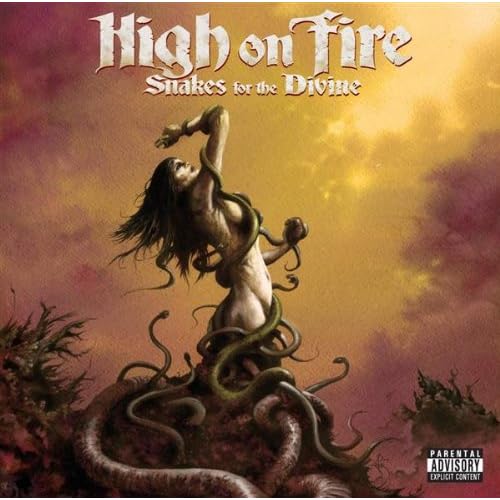 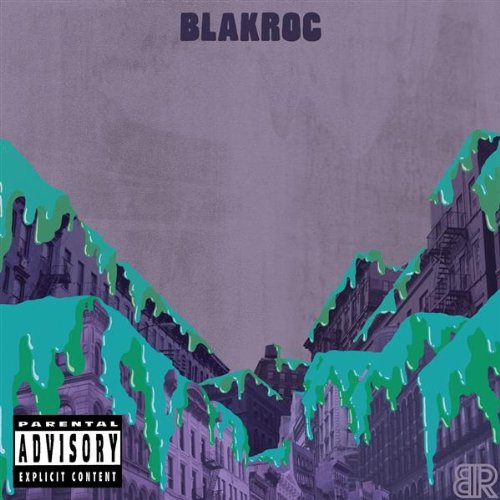 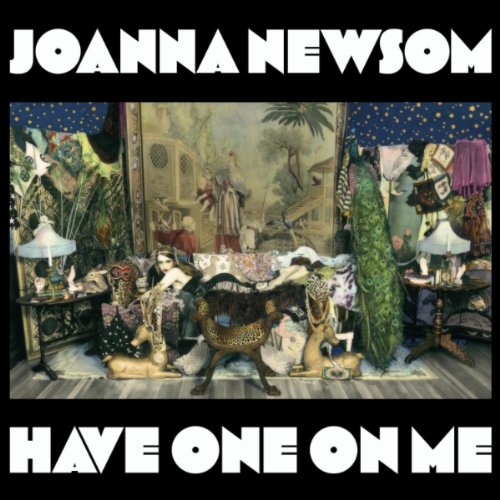 I only review albums that I like. Here are a few new ones that I’ve been digging lately. 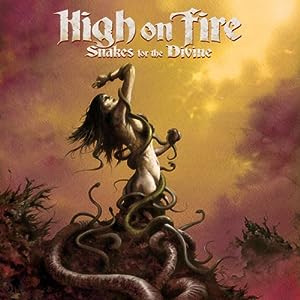 High on Fire
Snakes for the Divine

The adrenal gland needs its own theme music. When that rush of adrenaline is pumping through your body, there are very few fitting genres of music. High on Fire has been specializing in brutally powerful riff metal for a long time, and their formula will have the meekest music enthusiasts ready to pound down brick walls. Matt Pike and his band have honed a very distinct brand of metal that’s based entirely on fast, loud, and ethereal guitar chops, rounded out by growling vocals and the tightest and heaviest rhythm section in the genre.

As usual, the album comes out swinging with the title track. A searing finger-tapping opening riff reminiscent of a cross between Black Sabbath and Van Halen. But it’s Pike’s expansion on that seemingly basic theme along with the ferocious bass licks and pounding drums that elevate this music well above that basic comparison. The riffs also begin simply on other standout tracks like “Frost Hammer” and “How Dark We Pray”, but as the cornerstones of most High on Fire songs, they unravel into beautifully complex heavy metal melodies. It’s an evolution that’s thrilling to trace within each track.

That’s the trademark High on Fire sound, and it’s a formula they’ve stuck to since 2005’s Blessed Black Wings. Fans won’t hear much of a departure from that album. But if there’s anything metal fans appreciate, it’s consistency, and you can count on these guys to get your adrenal gland pumping album after album. 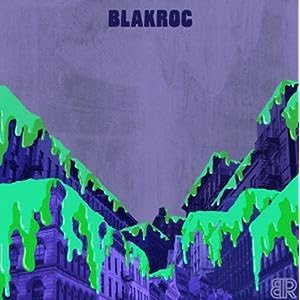 Aerosmith and Run-DMC thought it’d be a good idea back in 1986 to record a rap/rock collaboration of “Walk this Way” and bring it to the mainstream. Then Anthrax and Public Enemy did a better job with a heavier “Bring the Noise” in 1991. Then a couple years later, the Judgment Night soundtrack came out, a full album’s worth of rap/rock/metal collaborations from the most popular artists of the time. But as the 1990s progressed, bands devoted their whole careers to mashing rap and rock, and with each copycat the music got progressively worse and we listeners got dumber for hearing it.

But finally in 2010, Blackroc has reversed that trend. The brainchild of Akron, Ohio’s The Black Keys, this album captures the original spirit of that partnership of making revolutionary music and building bridges. Here you have soulful melodies and beats rapped and sung over by some of today’s best artists in rap and R & B, like Raekwon, the RZA, Mos Def, Pharoahe Monch, Ludacris, Q-Tip and Nicole Wray. They even dug up some old Ol’ Dirty Bastard vocal tracks and made a song around them.

It’s a very energetic and eclectic project, due largely to the obvious enthusiasm and dedication of everyone involved. The Black Keys have always played stripped-down and soulful blues-rock – something that’s very translatable to hip-hop. Almost any of their older albums could have easily become Blakroc, because of the universal riffs and rhythms. Perhaps they waited until now to release it because of the saturation in the rap/rock genre earlier in their careers. Regardless, this album has restored the faith of music fans who had to endure the all the garbage of the late 1990s. 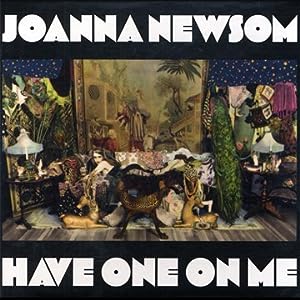 Joanna Newsom
Have One on Me

One of my all-time favourite albums is Joanna Newsom’s Ys. I bought it on a whim after reading a few glowing reviews shortly after it was released at the end of 2006, and it totally blew me away. It was unlike anything I had ever heard and whenever it came on I became so captivated that I’d have to listen to it right to the end. One of the main reasons is she plays the harp, and there’s not much I listen to based on that ancient and bizarre instrument. On top of that, she weaves intricate and epic narratives into her massive songs. Some may find her lyrics a little strange and perhaps esoteric, but after a few listens they totally suck you in.

So to follow up that masterpiece, she just released a TRIPLE album. If the last one wasn’t enough of a mindblast, she decided to bring it threefold on this one. But before giving it a spin, I went into this one a little cautiously. In contemporary music, excess and eccentricity don’t necessarily make good albums. Quality over quantity, less is more, blah blah blah. I was delightfully surprised to hear an album of focused, shorter songs that flow rather seamlessly. Have One on Me is also a journey, but a slightly less intense and equally enjoyable one as Ys.

The unconventional instruments are still there, along with her nasally voice delivering sometimes bizarre ballads. But there’s also a lot more percussion – something totally missing on her last album. That should make these songs more accessible to newer fans. At over two hours of music, I’m still digesting it, but I’ll always appreciate the new path she’s trying to chart for modern music.

Do you have any new music recommendations? Leave them in the comments!