The end of the year is a time to reflect and make lists. It’s no secret that I’m a big music fan and attend a lot of live shows. As I do most years (I forgot last year, for some reason, even though I saw some stellar performances), I’m going to post my favourites here.

Tagaq is one of the most important musicians in the world right now and she proved it with this transcendental 75-minute set. It was a non-stop, mostly improvised performance that riveted us all in that small, intimate room. I am still struggling to effectively put into words what I experienced that night.

It had been five years since I last saw these punk/thrash legends live, so I was long overdue to have my face melted. They’re tighter than ever and showcased their brilliance with an awesome career-spanning set. Hopefully it’s not another five years before I get to see them again.

Next to the day I got married, this was my favourite day of the summer. Germany beat Brazil 7-1 in the semifinal at the World Cup, and soon after the whistle blew I got to see one of my all-time favourite bands live for the first time since they released their great …Like Clockwork album. I wish they could have played a little longer.

While I enjoyed hearing the new songs live (which are a big step up from the tunes on his first solo album, in my opinion) the best part about seeing Jack White will always be experiencing a set list that draws from the catalogues of his various bands, including The White Stripes, The Dead Weather, and The Raconteurs. This performance showcased many of those classics, and as usual, the White Stripes songs were way better with a full band.

These are two of the most unique bands in rock/metal, so seeing them on a double bill was really killer. Both were touring on solid recent albums that were among my favourite releases of the previous year. Big Business is strangely melodic and rhythmically powerful; while The Sword is an electric guitar player’s dream band with a loud, crushing throwback riff-based sound.

This Montreal metal quartet is one of those bands that is impressive just to watch. Their riffs and beats pound together and against each other in a loud, burly display. Tapping your toe or bobbing your head along is nearly impossible.

I’m used to seeing ATCR either in clubs or on big stages at festivals, so it was a nice contrast to experience an all-ages show in a big community gym. Regardless, their music transcends venues in its ability to bring people together and make them dance.

The last time I saw this band was at Bonnaroo 2010 when the frontman was known as Tom Gabel. Now, she’s Laura Jane Grace, and seeing her perform as herself was both intense and heartwarming.

Very few others out there slay the guitar like George can. I’ve seen him many times over the years, and his stage presence only gets bigger and bigger. Don’t miss him when he plays in your town.

I loved her show. So what? 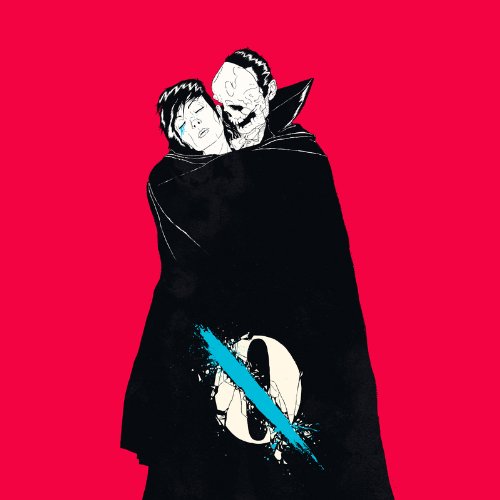 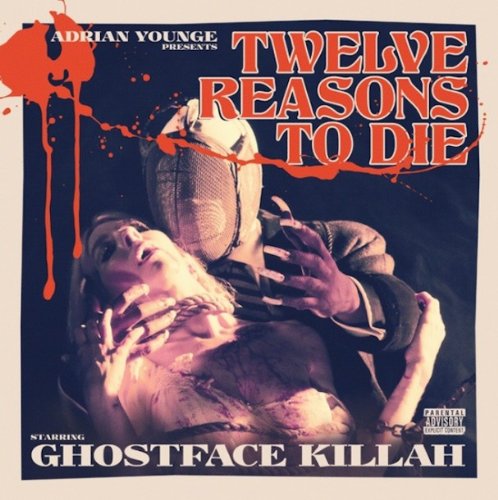 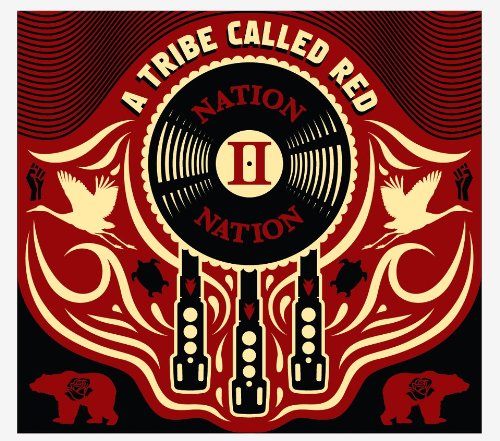 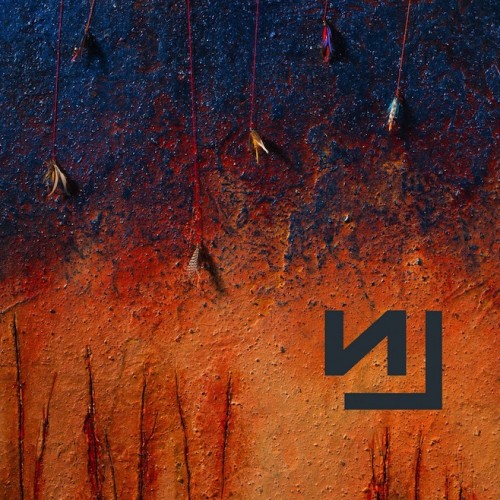 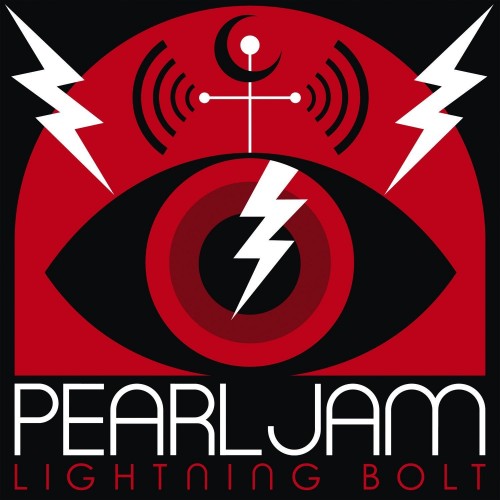 It was a good year for concerts. I’ve now been in Ottawa for a little more than a year, and I’m very impressed with the calibre of acts that come through here. And I’ve learned that if bands skip over the capital, they’re usually playing in Montreal, which is only a two hour drive away. As I do every year, I’m gonna list the shows I dug the most here. While this year can’t compare to the awesomeness that was Bonnaroo last year, Ottawa still has this two-week deal called Bluesfest, which I very much enjoyed this past summer. So here are the best concerts I saw in the year of our lord, 2011:

Jim James is a genius, and I truly believe his talent is muffled by his studio outputs. A My Morning Jacket show is something to truly behold. Circuital is a great new album, but hearing the songs live made me love it even more. Also, remembering hearing them play the classics “Dancefloors” and “One Big Holiday” to close the show still makes me shiver.

Their new album is probably the most polarizing amongst fans. Some love it, some hate it. I’m in the former camp. While I really enjoyed the live versions of the new tunes, I was still blown away by the intricacies of their past gems. Mastodon is the most exciting band in hard rock/light metal, and I was thrilled to hear them play my favourite tune of theirs – “Megalodon” – at Metropolis.

This was a once-in-a-lifetime opportunity and I’m pretty happy I was there. Josh Homme announced prior to this tour they’d be playing their self-titled debut album the whole way through in each city. Ask any QOTSA fan and they’ll agree that’s their best album. Hearing it live from start to finish was a real treat, along with some deadly cuts like “Turning on the Screw” and “Song for the Dead” in the encore.

Metals is probably my favourite album of the year, but prior to this show I really wondered how she’d pull off the huge sound on that album live. I was even more skeptical when I saw only four backing musicians and three backup singers take the stage with her, but they quickly proved me wrong. They rearranged the songs on the album nicely to fit a stripped-down band, all the while filling a huge concert hall with epic sound.

I had never seen a concert in my quasi-hometown of Parry Sound until this one. I loved his Threes album and it was great to hear a lot of those tunes in the Stockey Centre, along with some of his other hits. He was a bona fide gentleman and seemed to appreciate the love a small central Ontario town gave him.

Straight outta Winnipeg, they’re one of the most unique and innovative modern metal bands out there. While only a three-piece, they wrestle out some of the most monumental heavy music and launch it into the ether. Seeing them live, it’s hard to believe those songs come from just a guitar, a bass, drums, and a couple voices.

I very much prefer these guys far away from Jimmy Fallon.

Nostalgia bubbled to the surface in many ways in 2011, and this was one of them. I hadn’t seen them since the last Canadian tour in 2005, so it was a treat to catch them in both Montreal and Ottawa. Ottawa had a better set list (including the elusive “Breath”) but thanks to my good buddy Bob we were up close in Montreal. Old dudes rocking out!

I seem to see Maynard in some form almost every year. I don’t mind making him richer as long as he puts on shows like this one. Best APC show I’ve seen.

The first time I ever saw Soundgarden was in 1994 at Molson Park in Barrie, Ontario on the Superunknown tour. Nine Inch Nails opened and obviously blew them out of the water. We left after “Spoonman”. I saw them a couple years later at Lollapalooza in the same venue. Chris Cornell’s voice sounded even worse at that show and they were pretty much booed off the stage. All these years later I finally saw them again and they actually really impressed me.

So those were my favourite shows this year. What are yours?