I have personal soundtracks for different phases of my life, and my new journey into fatherhood is no different. Our son Jiikwis is almost a year old now, and a few recent standout songs have really punctuated my time with him so far. He’s also inspired me to revisit some of my old favourites, which either hit closer to home or have taken on a whole new meaning. Being a parent really is the most profound experience I’ve ever had, and when I can’t put into words just how much it means to me, there’s usually a song that perfectly encapsulates what I’m feeling.

Below is a small handful of the songs about fatherhood (or that I interpret as such) that I’ve recently enjoyed. But I couldn’t find a decent link to my all-time favourite tune about the arrival of a child: Sturgill Simpson’s “Welcome to Earth (Pollywog)” from his outstanding 2016 album A Sailor’s Guide to Earth. At the moment, everything on YouTube seems to be bootleg video from concerts. If you don’t know it, I highly recommend getting the album, and in the meantime you can read about what it means to me in this post from shortly after our son was born:

We found out @sarah_g_rice was pregnant the same week @sturgillsimpson's phenomenal album A Sailor's Guide to Earth was released. It's essentially a love letter to his infant son. While we didn't know what we were having, the songs got me very excited about fatherhood. I listened to the album very regularly through the spring and summer, full of delight and wonder about the journey ahead of us. We got to see him play it all the way through live in Toronto in August, which made my love for this music become even greater. It dropped lower on the playlist, as most favoured albums do, but I knew I'd get right back into it once our child was born. Little did I know he'd come four weeks early under very difficult circumstances, resulting in days in intensive care for him and his mother. In those scary and stressful first days, I turned back to A Sailor's Guide to Earth to help me through those emotional quiet moments alone. The songs reassured and comforted me in a way music never has before. Mama and our son Jiikwis recovered, and were able to come home after six days in hospital. As soon as I could, I put the record on in our living room, and I held my son in my arms as "Welcome to Earth" surrounded us. It was a pretty special moment. Chi-miigwech #sturgillsimpson

What are your favourite songs about being a parent? 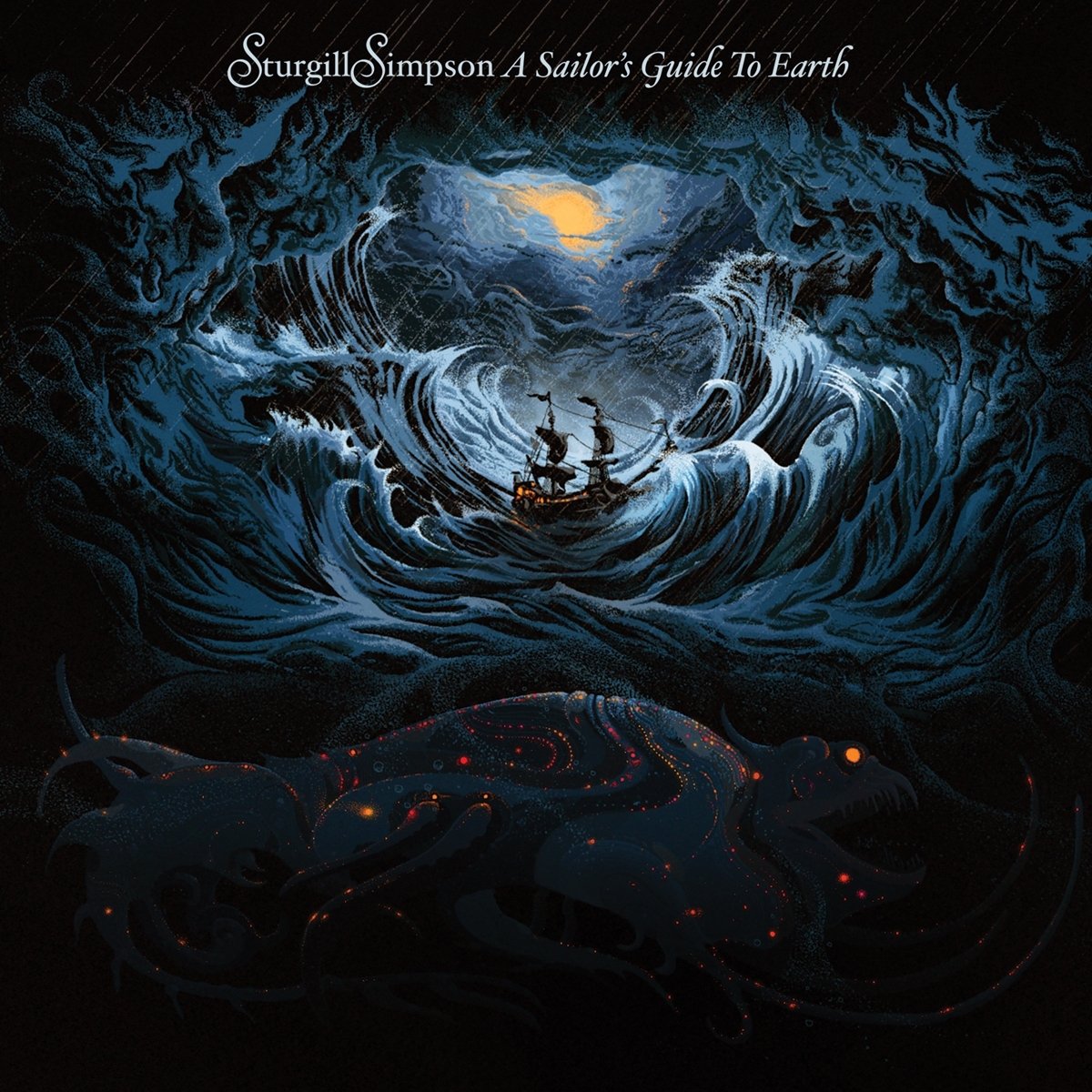 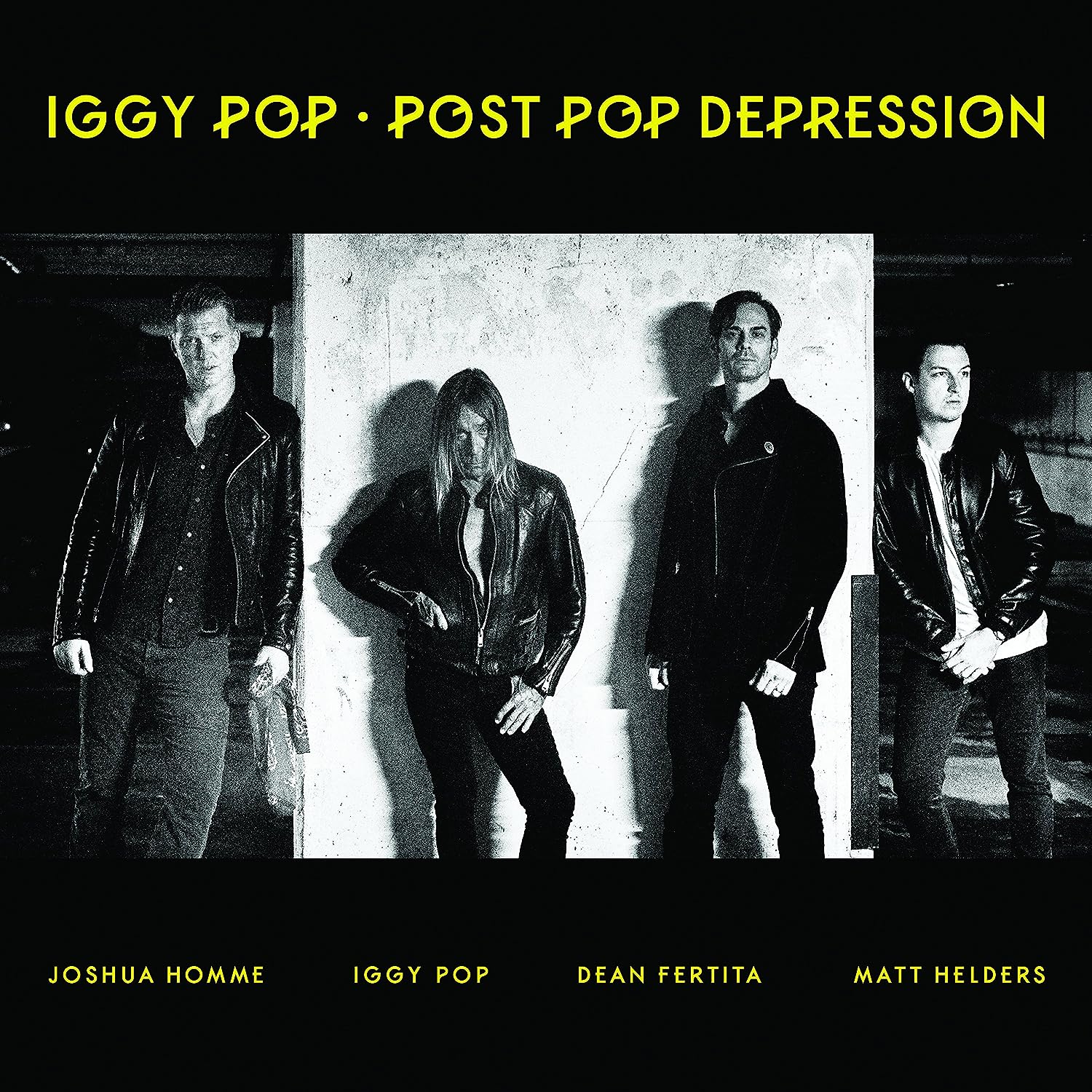 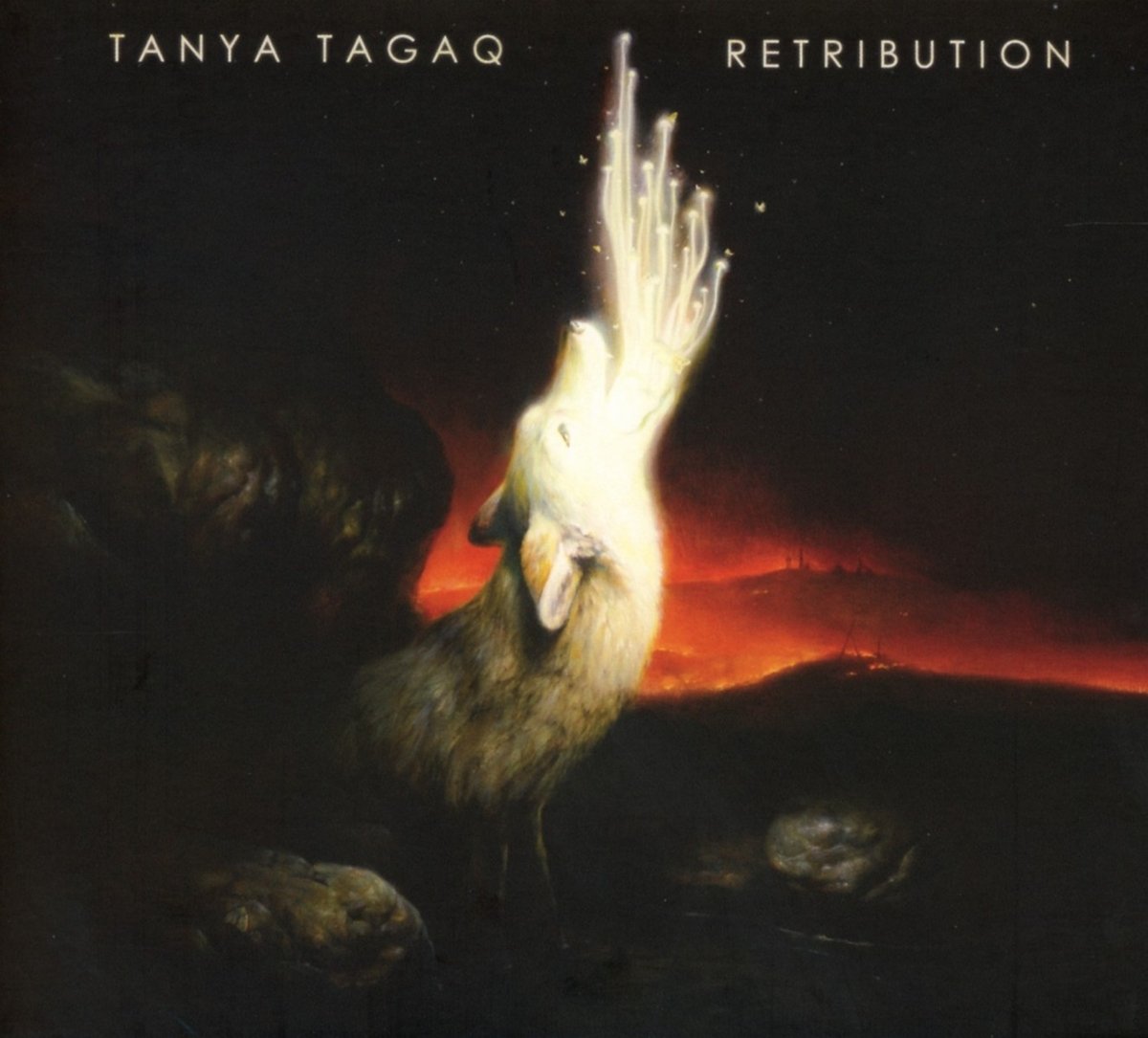 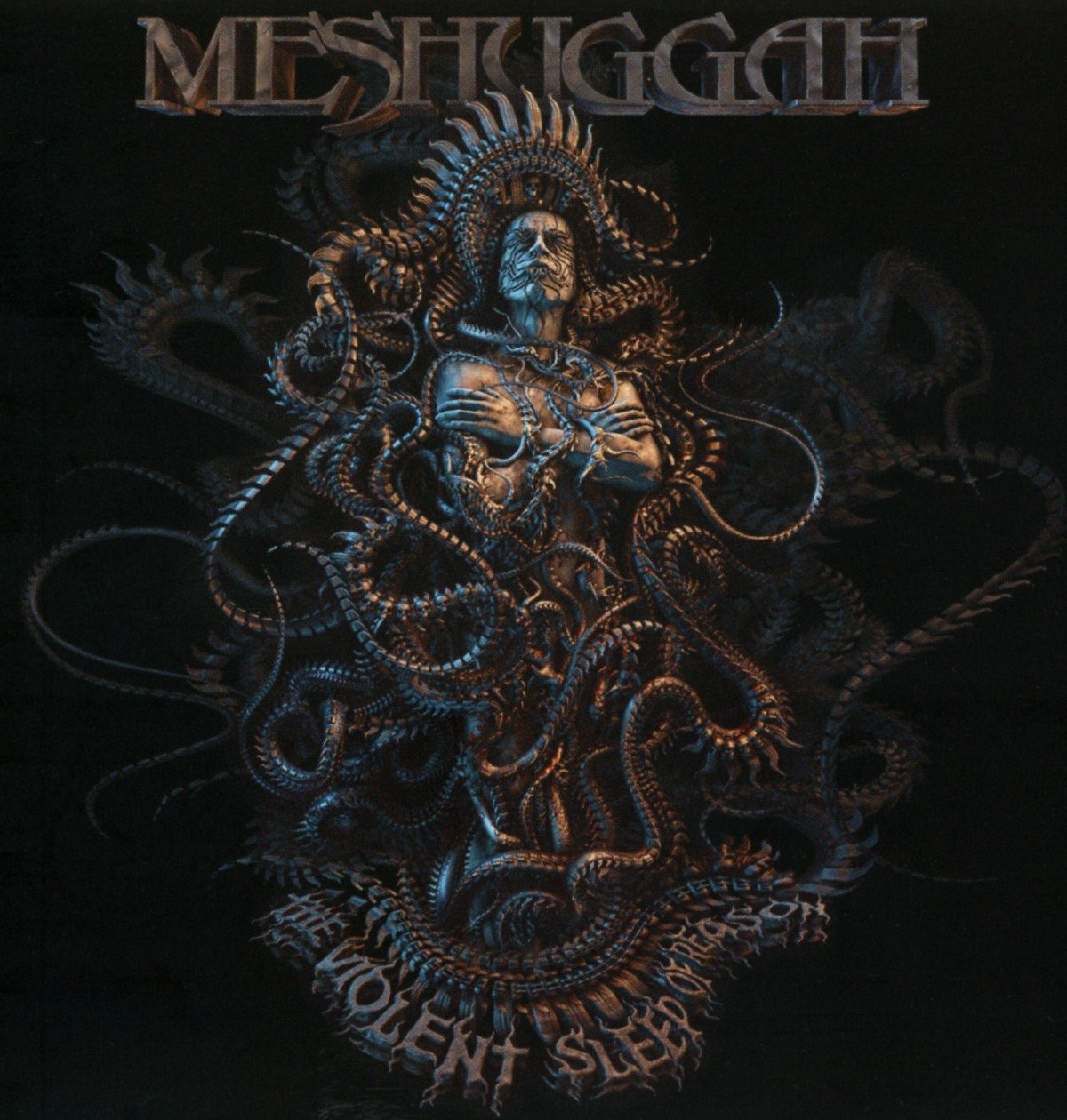 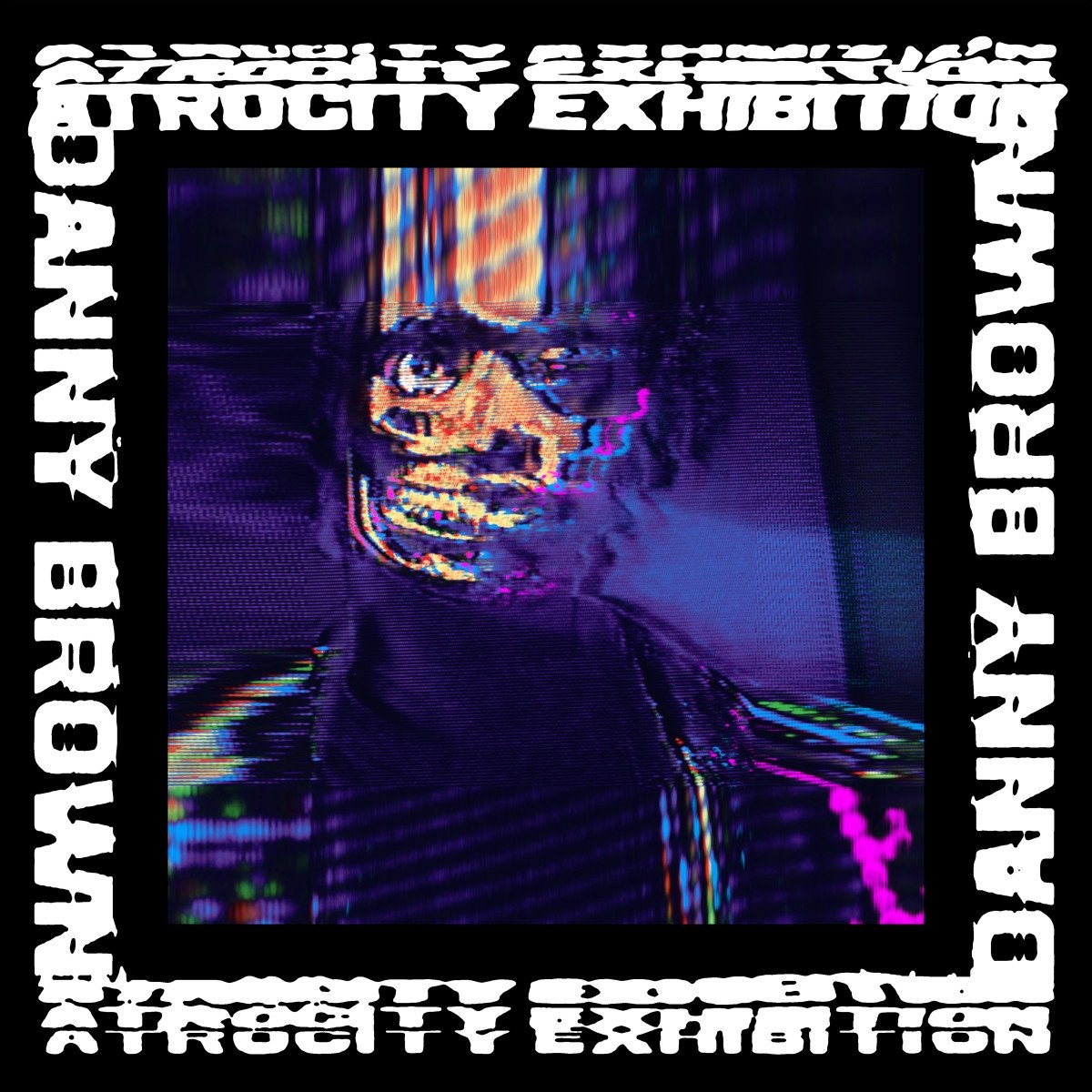 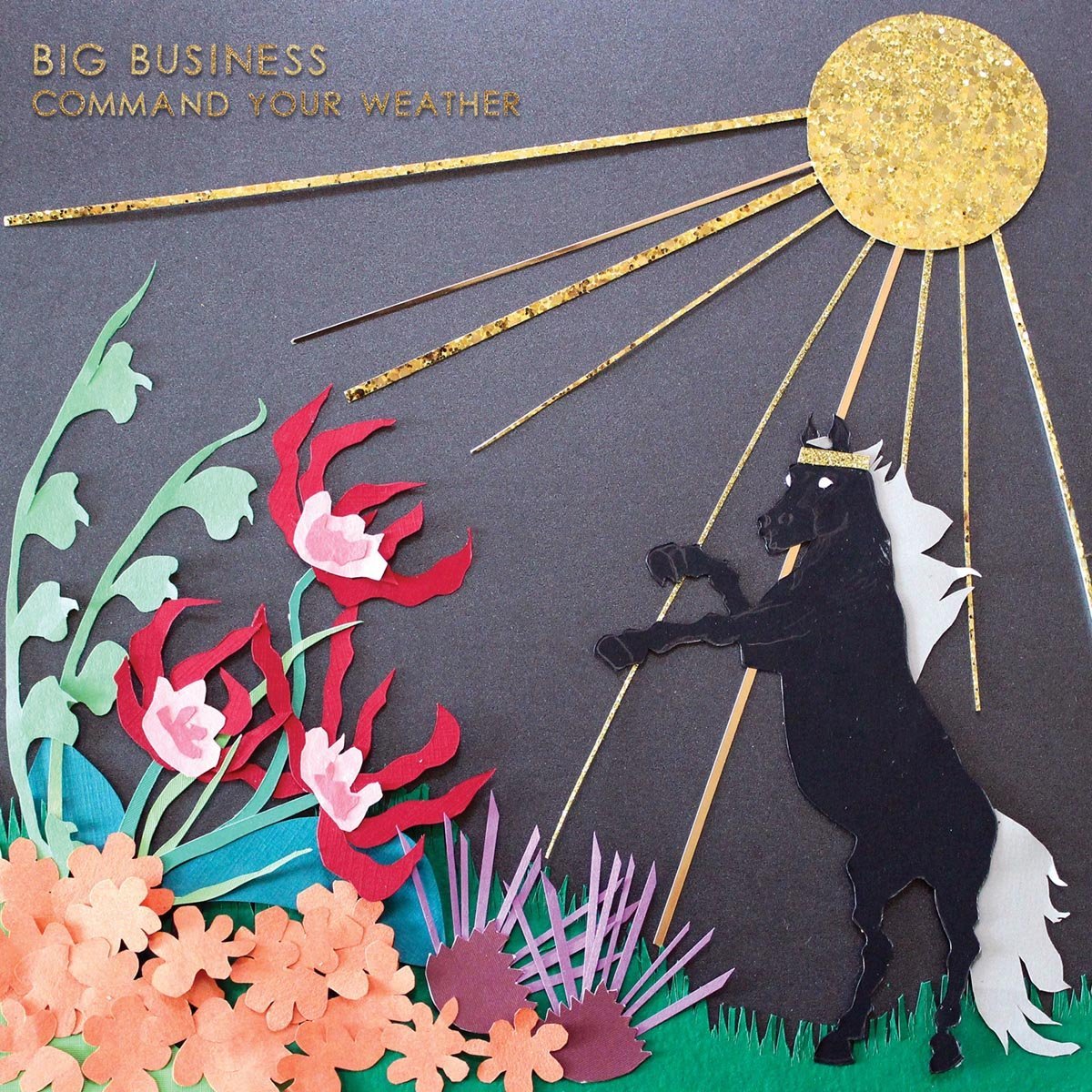 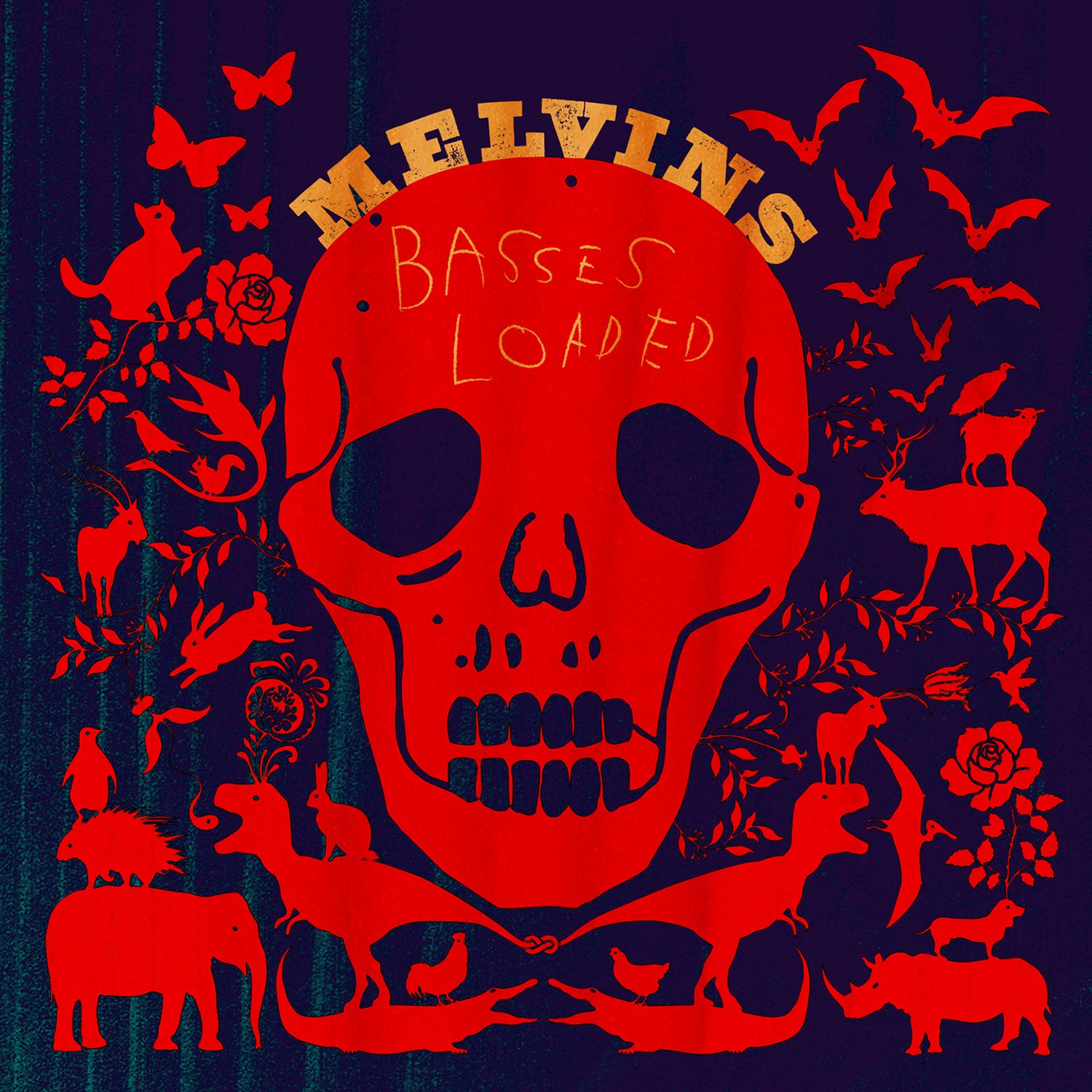 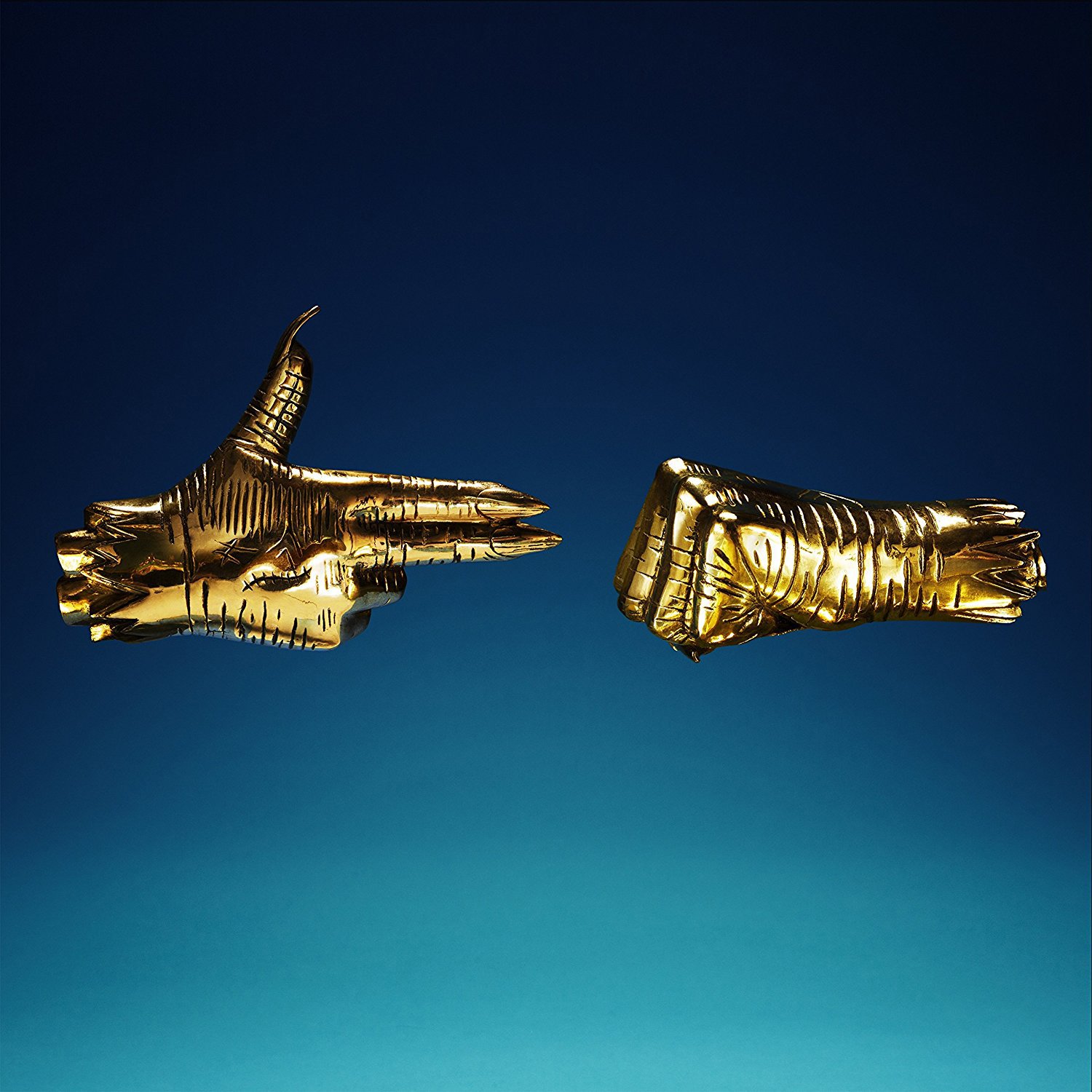 I was hanging out with a couple of musician friends last night, and after talking about our RRSPs and Ottawa’s best hot yoga studios, the discussion eventually turned to music. One of them is in the process of putting a new band together with himself on guitar/vocals, a bassist, and a drummer. So we started talking about the virtues of the three-piece band in hard rock and heavy metal. Some of the biggest and best tunes in the history of heavy music came from the smallest bands. There’s something to be said about creating loud, intricate, and monumental music from the barest of bones: one guitar, one bass, a drum kit, and voices. So I got to thinking about my favourite three-pieces and decided to list some of them here:

The Jimi Hendrix Experience
Hendrix is, of course, the greatest guitar player who ever lived, but he needed a larger-than-life rhythm section to complement his tremendous riffs and solos. Mitch Mitchell and Noel Redding (and later Billy Cox) matched that revolutionary guitar work with powerfully epic beats and bass lines.

Cream
Eric Clapton, Ginger Baker, and Jack Bruce added a harder edge to the psychedelic rock sound of the late 1960s and inspired generations of musicians to pick up guitars, basses and drumsticks. Cream made some of the funnest riffs to play.

Motörhead
One of the most influential pioneering heavy metal bands was also one of the most stripped-down. While the genre itself has evolved into diverse musical styles, Motörhead is the essence of that original loud, raw, fast, and unrelenting spirit.

The Police
They’re by no means a “heavy” band (they’re actually barely “rock”), but I was fortunate enough to fulfill a lifelong dream of seeing them live about six years ago in Toronto, and was mostly blown away by the fact that it was just the three of them (along with the obligatory backup singers) on stage for the whole show.

Nirvana
Although I’m a little tired of hearing some of their hit songs overplayed on the radio to this day, it would be a disservice to leave Nirvana off of this list.

Primus
Les Claypool is the Hendrix of the bass, and Primus is one of the most unique three-pieces in rock history because they made a traditionally rhythmic instrument the cornerstone of the band’s sound. That also made them one of the heaviest bands of their era.

Dinosaur Jr.
The second-loudest concert I ever saw was a Dinosaur Jr. concert at the Garrick Theatre in Winnipeg.

KEN Mode
I rave enough about these guys, but I think they’re the most exciting heavy band in Canada and I’m really stoked to hear their new album coming out soon. This three-piece from Winnipeg creates some of the loudest and most interesting sounds out there.

I know I left off a few (hold your fire Rush fans), but that’s where you come in. What are some of your favourite three-piece rock/metal bands?